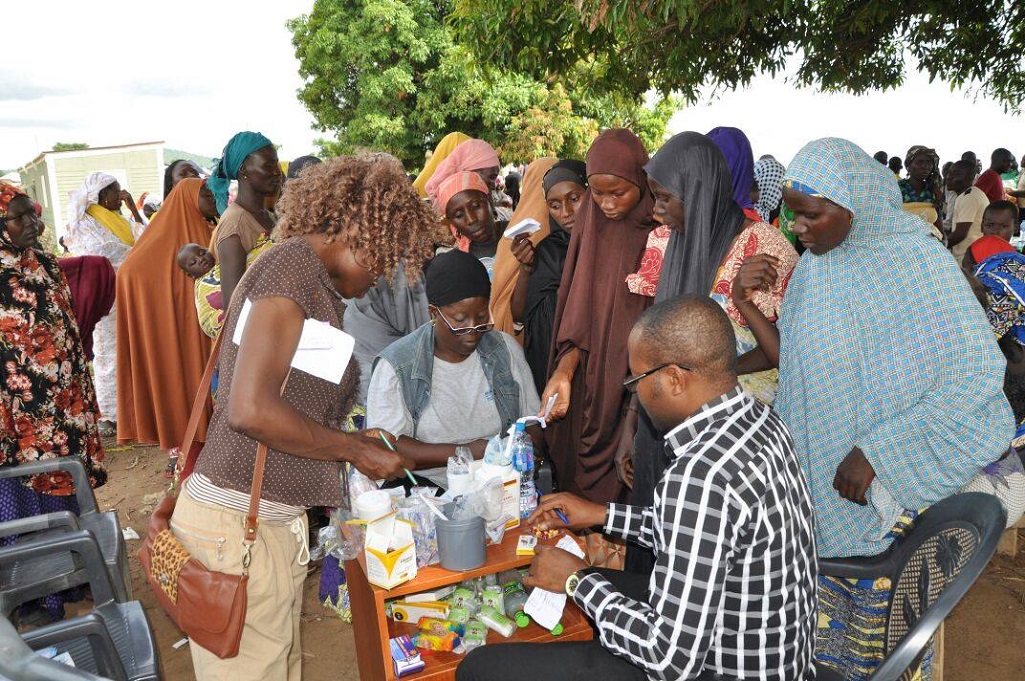 Standing in solidarity with refugees and idps

We are living at a time of unmitigated human suffering and unimaginable population displacements, exemplified by the millions trapped in conflict zones; in extremely humiliating conditions, and the current refugee flows that is posing a critical challenge to humanitarian efforts;stretching it to its limits. So, at CAPRECON, weare standing in solidarity with the many men, women and children who have become homeless and rendered destitute by violent conflict, war, oppression, extreme poverty and deprivation and who continue to fall prey to human trafficking. We are adding our voice to the outcry over those left stranded at borders; having been refused entry into countries they hope to rebuild their lives in,including those who perish at sea, in their desperate efforts to seek a better life.We are witnessing a crisis of epic proportions;arguably the worst refugee and migration crisissince the end of WW2. Similarly, we stand and bear witness to the sufferings of InternallyDisplaced Persons. These are individuals or groups of people fleeing persecution or other forms of repression, but are still within the borders of their countries. Sadly, their storiesare seldom in newspapers and electronic media. At CAPRECON, wefocus onNigeria, where large numbers of people fleeing the scourge of Boko Haram,including children, end up inmakeshift camps. Their situation epitomises that of refugees who have fled their countries.They experience despondency,despair, trauma, frustrations, hopelessnessand depression and the threats posed by human traffickersthat are prevalent in most refugee camps.

More then 000+ People Were Helped